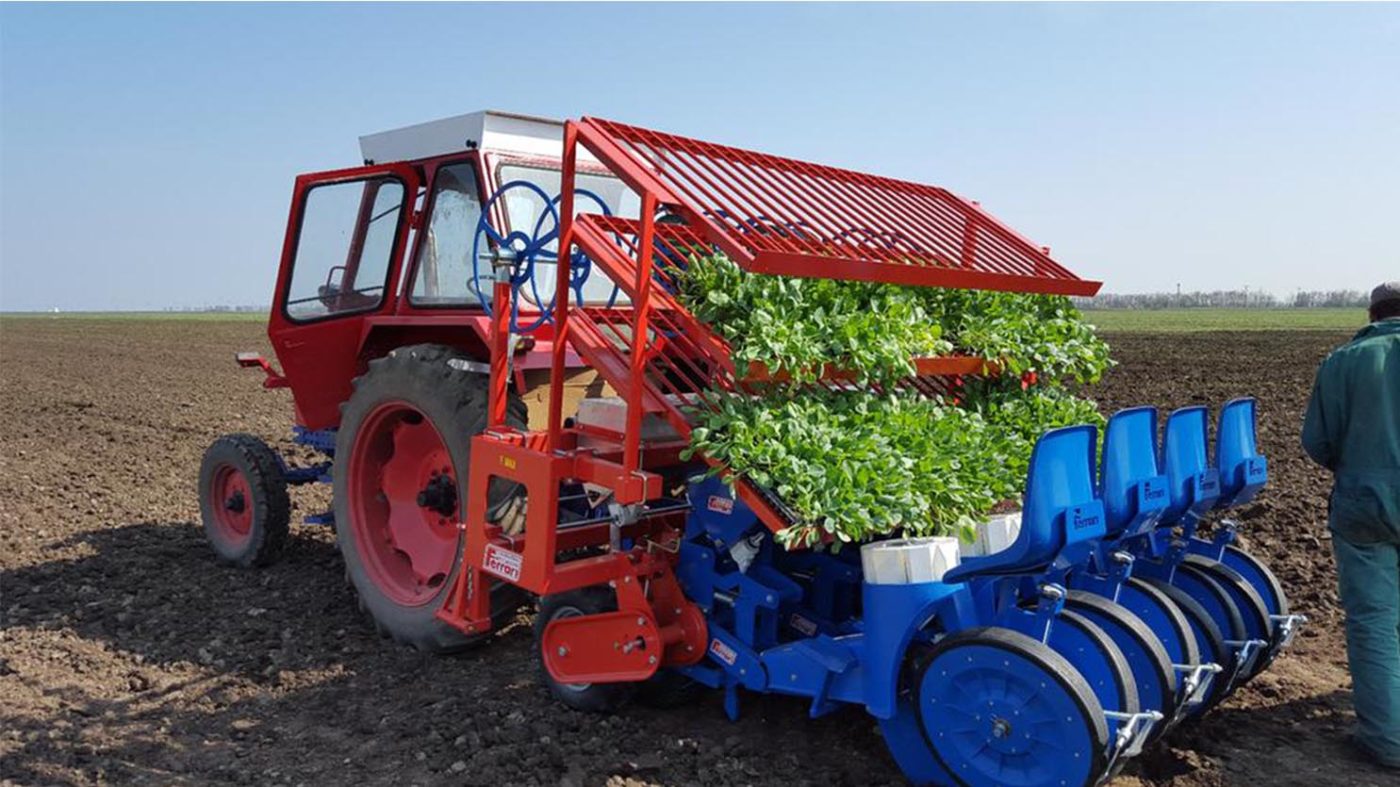 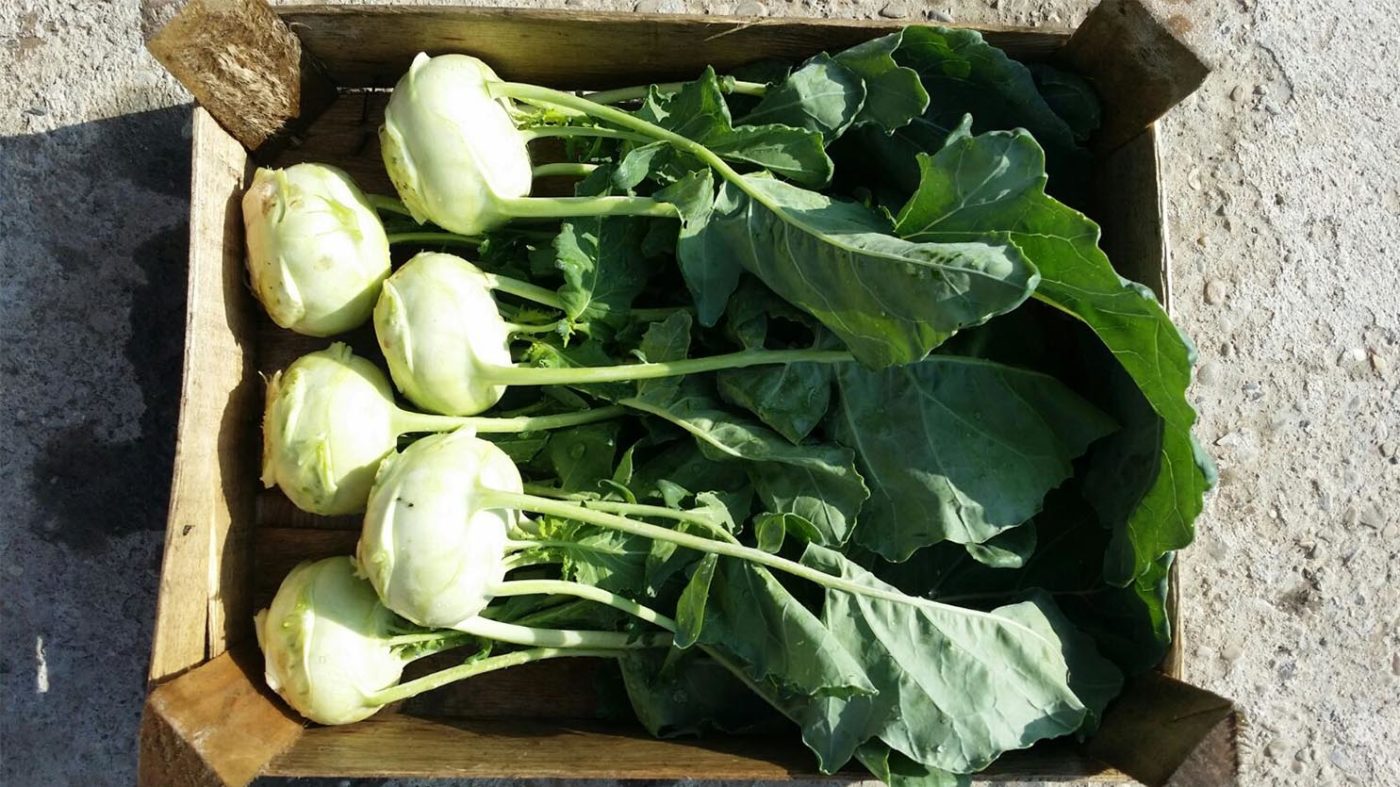 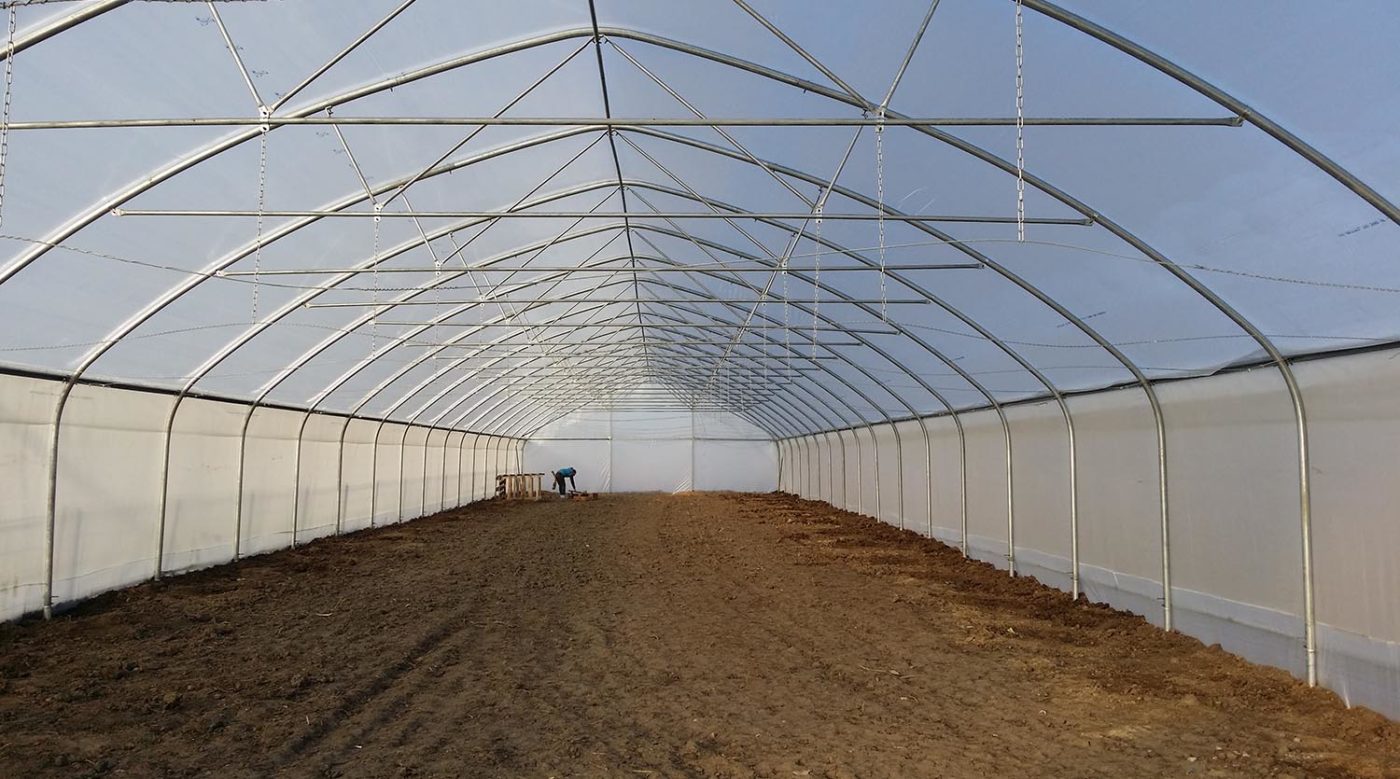 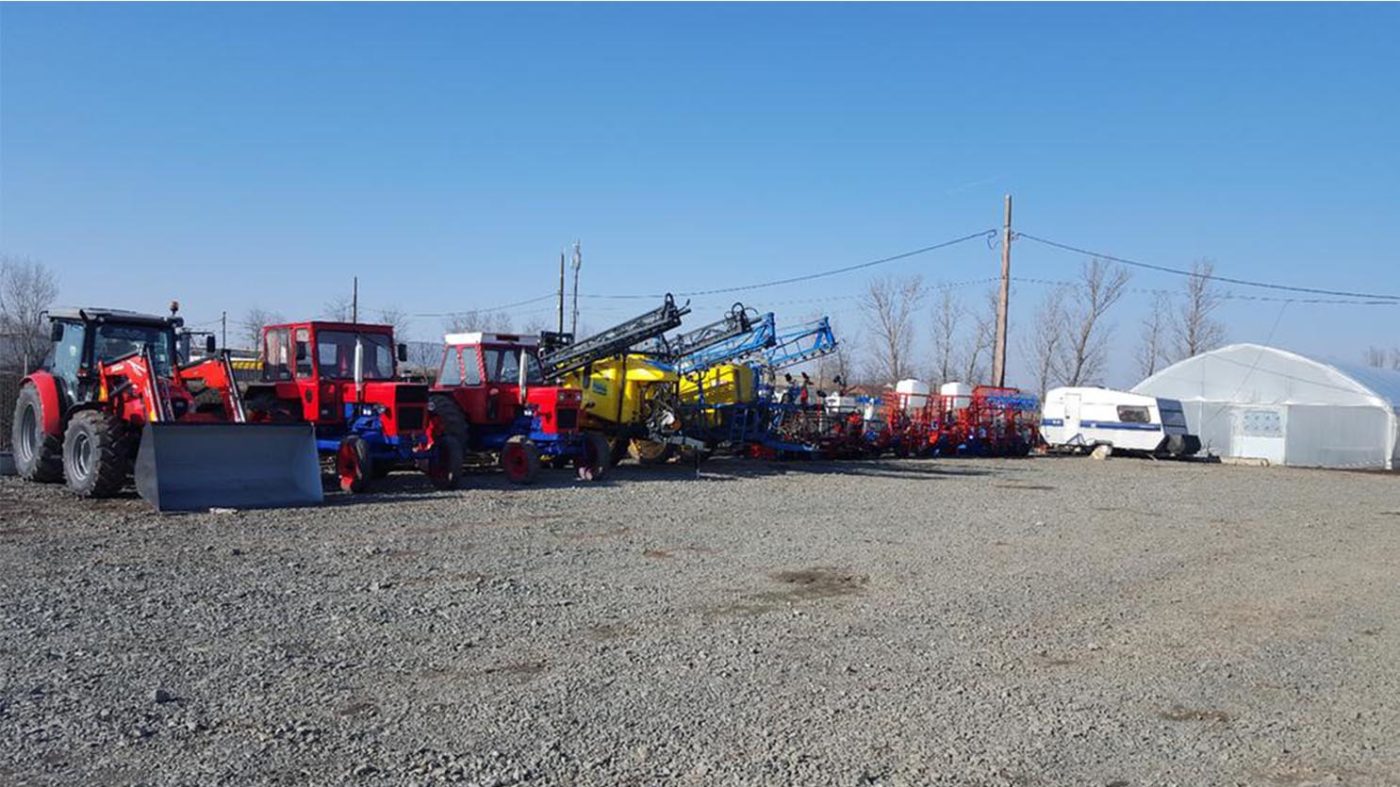 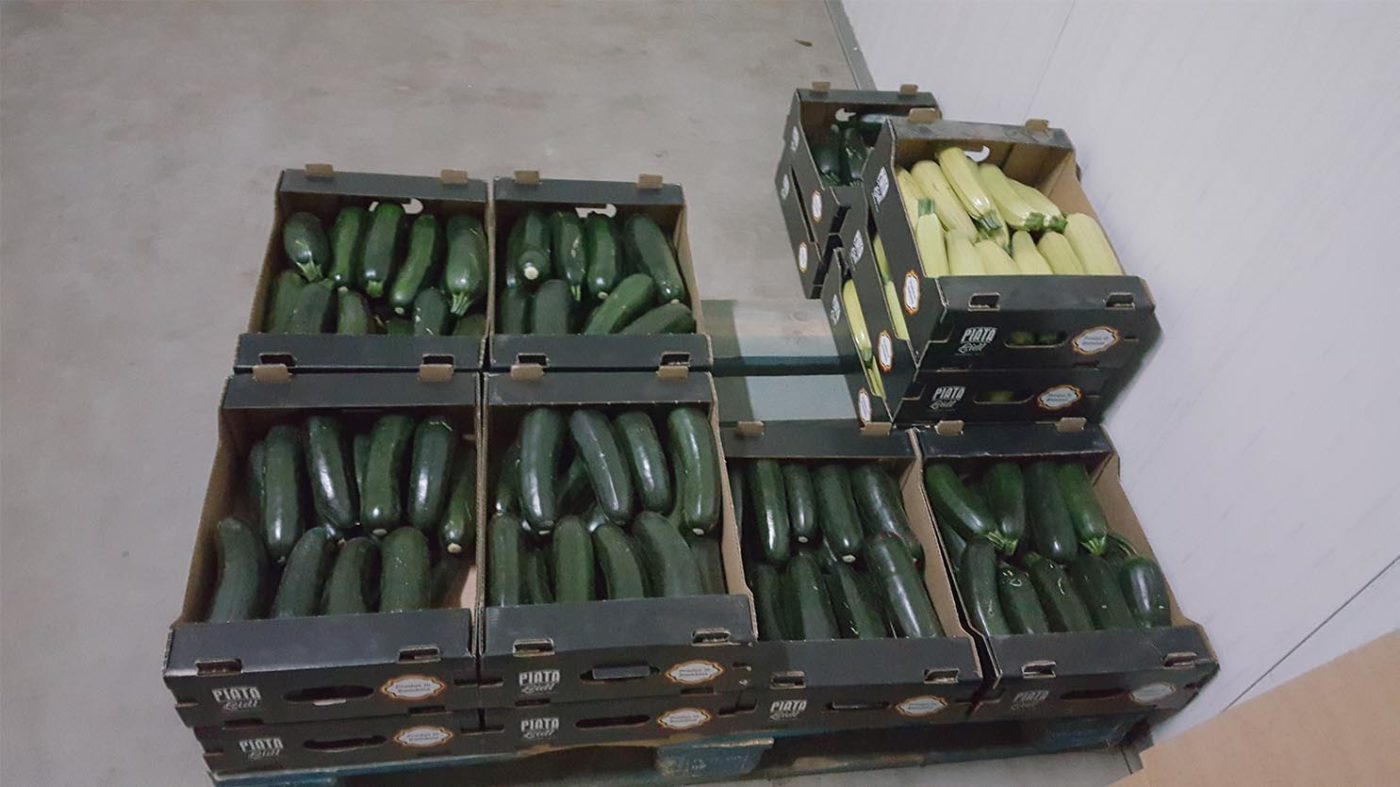 Gheorghe DoJa Agricola is a cooperative of Grade 2, founded in April 2013, based on law 566/2004 and has as main activity the high trade of fruits and vegetables. As is apparent from the name of the cooperative, it has its registered office in COM. Gheorghe DoJa, Jud. Ialomita, the second production basin in the country, for the culture of green and yellow melons, after the Dabuleni.

From the very beginning the purpose of these forms of association was to be able to harness our production more easily and in the networks of hypermarkets, and also to access the European funds that our country benefits from today. Thus following the submission to the Ministry of Agriculture and Rural Development in June 2013, a project of recognition as a group of producers and a well structured business plan for 4 years, at 01/07/2013 I obtained the acknowledgement of recognition that gives the status The group of manufacturers recognized preliminary No. 208/01.07.2013, which represented according to the order of the Madr No. 694/2008, modified and supplemented, a financial support in the cuntum of 75% of the investments made and stipulated in the Business plan submitted to Project and a percentage of 10% of the production value marketed by the cooperative members. Through this project we are currently engaged in, we must make total investments in approximate value. 1.2 million lei.

In the year 2013, the cooperative obtained a turnover in the amount of 874,080.00 lei, and a marketed production of approximately. 1,200 to, obtained by members and in a smaller percentage and other manufacturers.

In the year 2014 the cooperative obtained a turnover worth the app. 2.1 million lei, and a commercialized production of approximately 2,400 to. For the year 2015, according to the business plan and the surfaces that will be cultivated by the cooperative members, we estimate a production of CCA. 10,000 to watermelon and yellow. Also this year in our portfolio will be the following products and vegetables: green onions, zucchini, tomatoes, kapia peppers, peppers, peas, autumn sprouts, pumpkin placinar and Halloween pumpkin type.

In the year 2015 we will finalize the construction of the warehouse for sorting, packaging and storing of vegetables and fruits, which is essential in harnessing the most efficient of our products. As a result of the construction completion, our activity will diversify, not only by the acquisition of fruit products from the members and other manufacturers, and by selling them the necessary imputed in the production activity, so we will Develop a whole trade activity in the area. We hope that in future we will expand our activity and in the processing of fruit vegetables and their export. 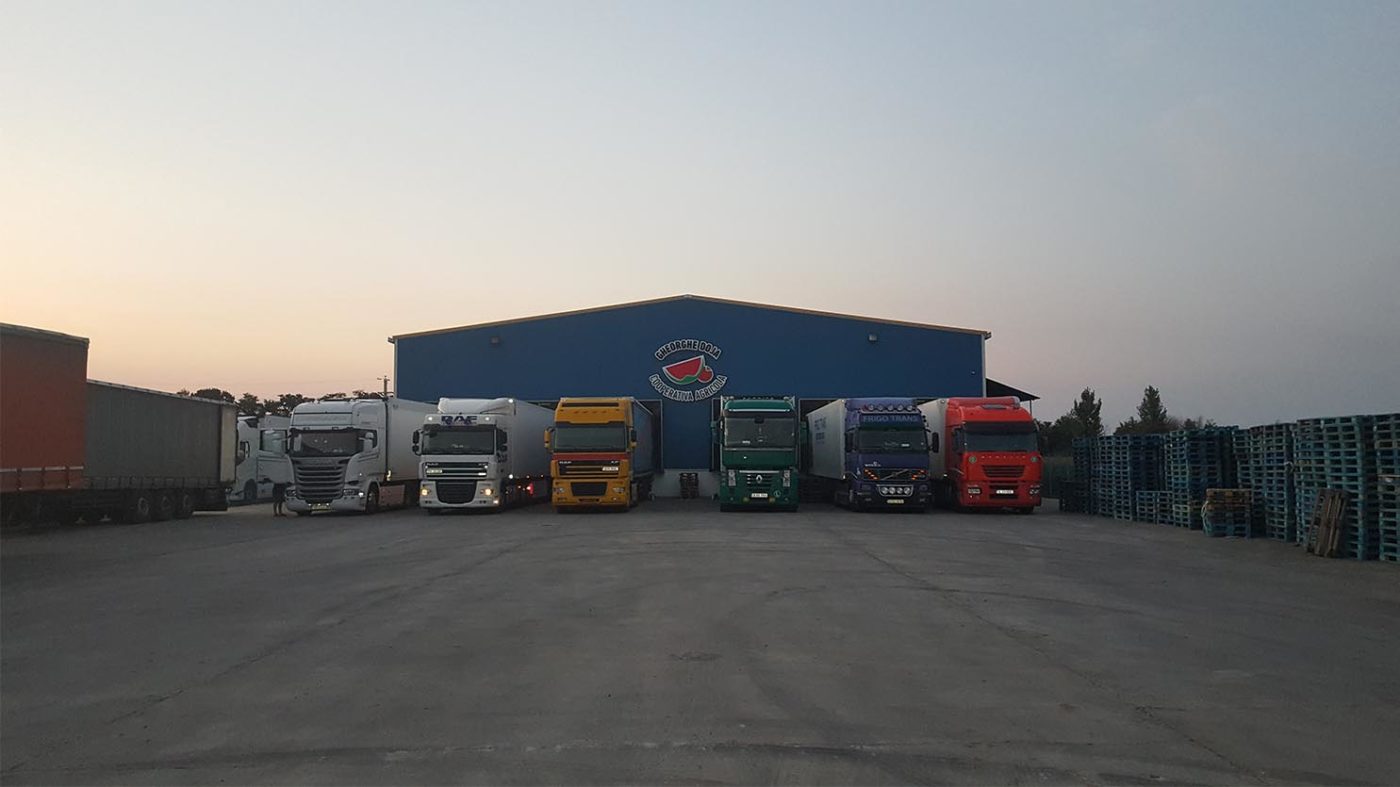 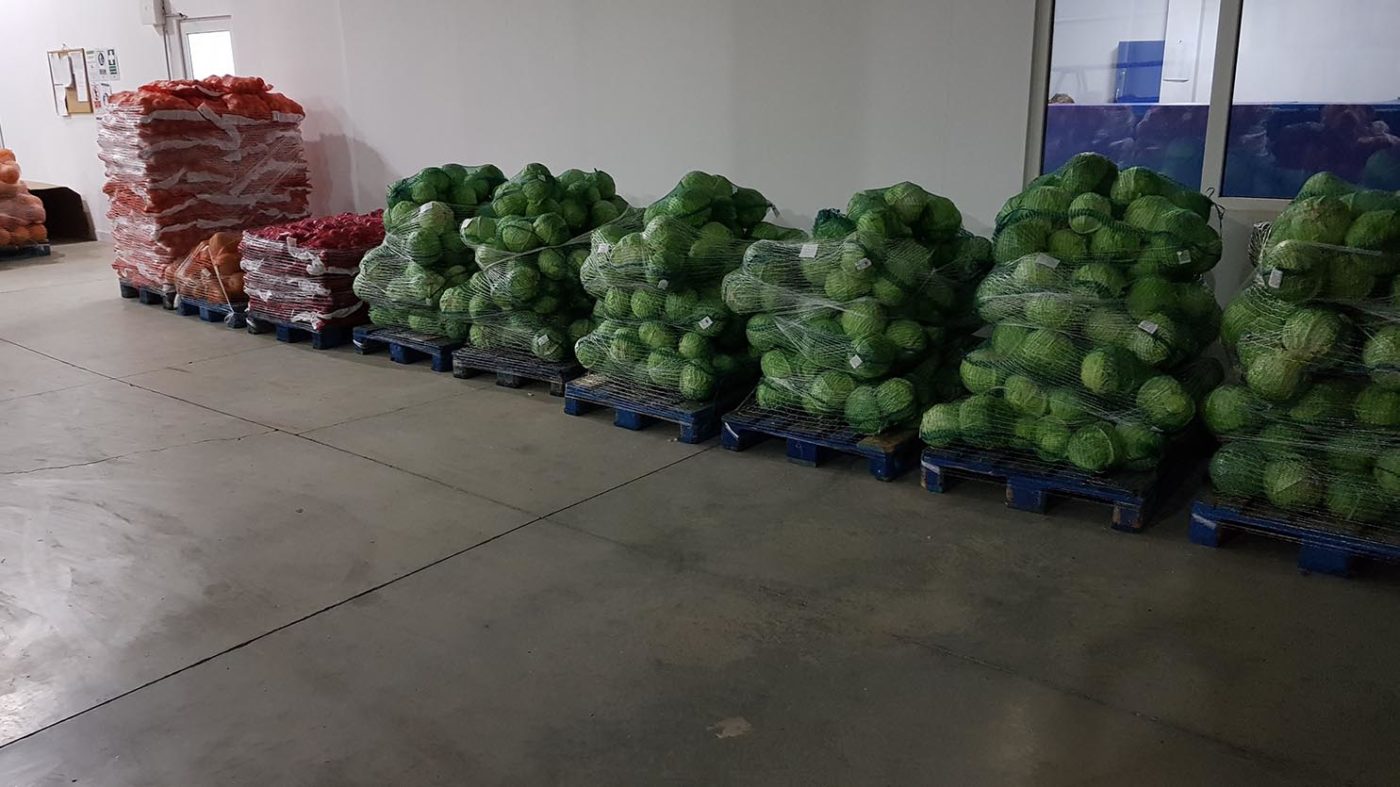 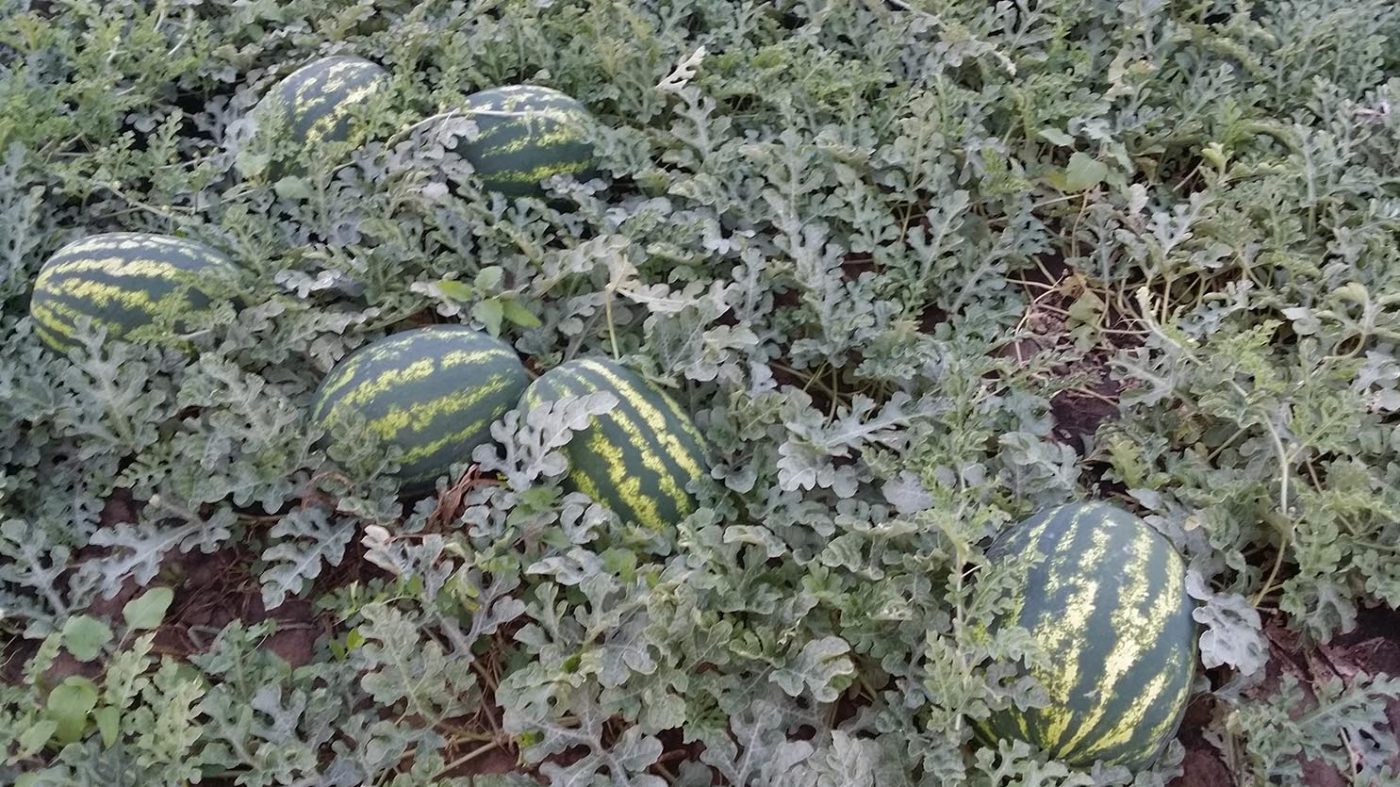 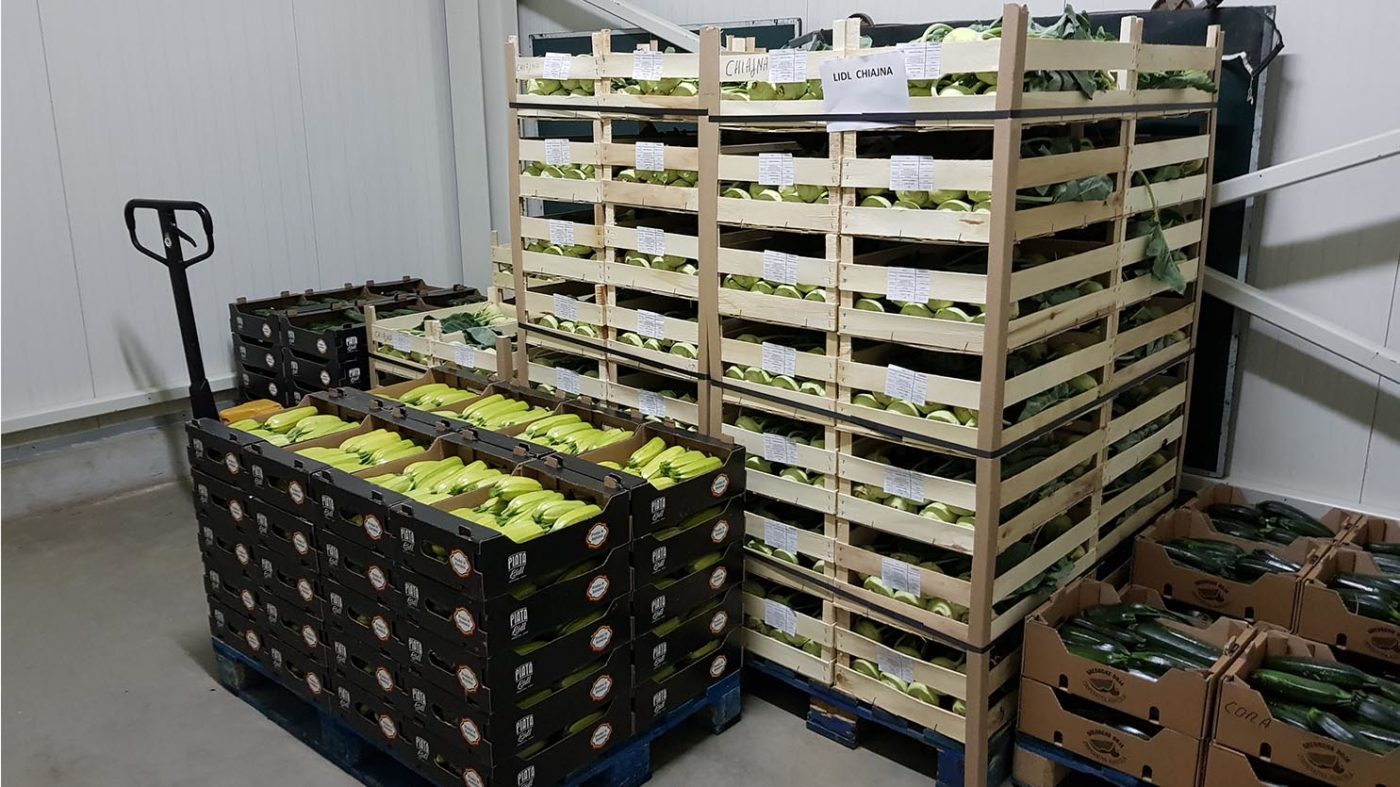